After years of waiting, new release of Numinous comes in form of 2 track ep and debut demo as bonus tracks, together form CD/12″ vinyl release. Follow up to their self titled 2011 album, “Bellum in Terris” is proof there still exists utter antithesis to the pacifist, humanist etc. black metal.

Do not miss one of the most interesting Finnish releases emerge in last years! 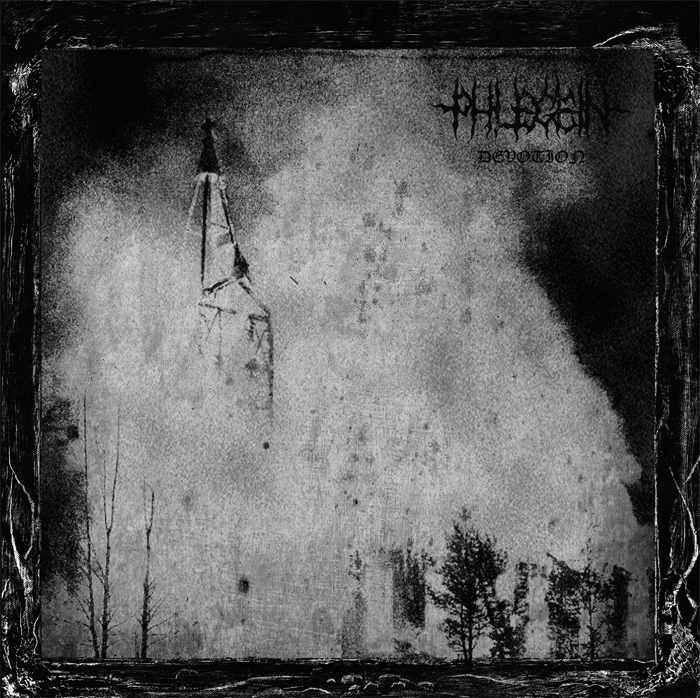